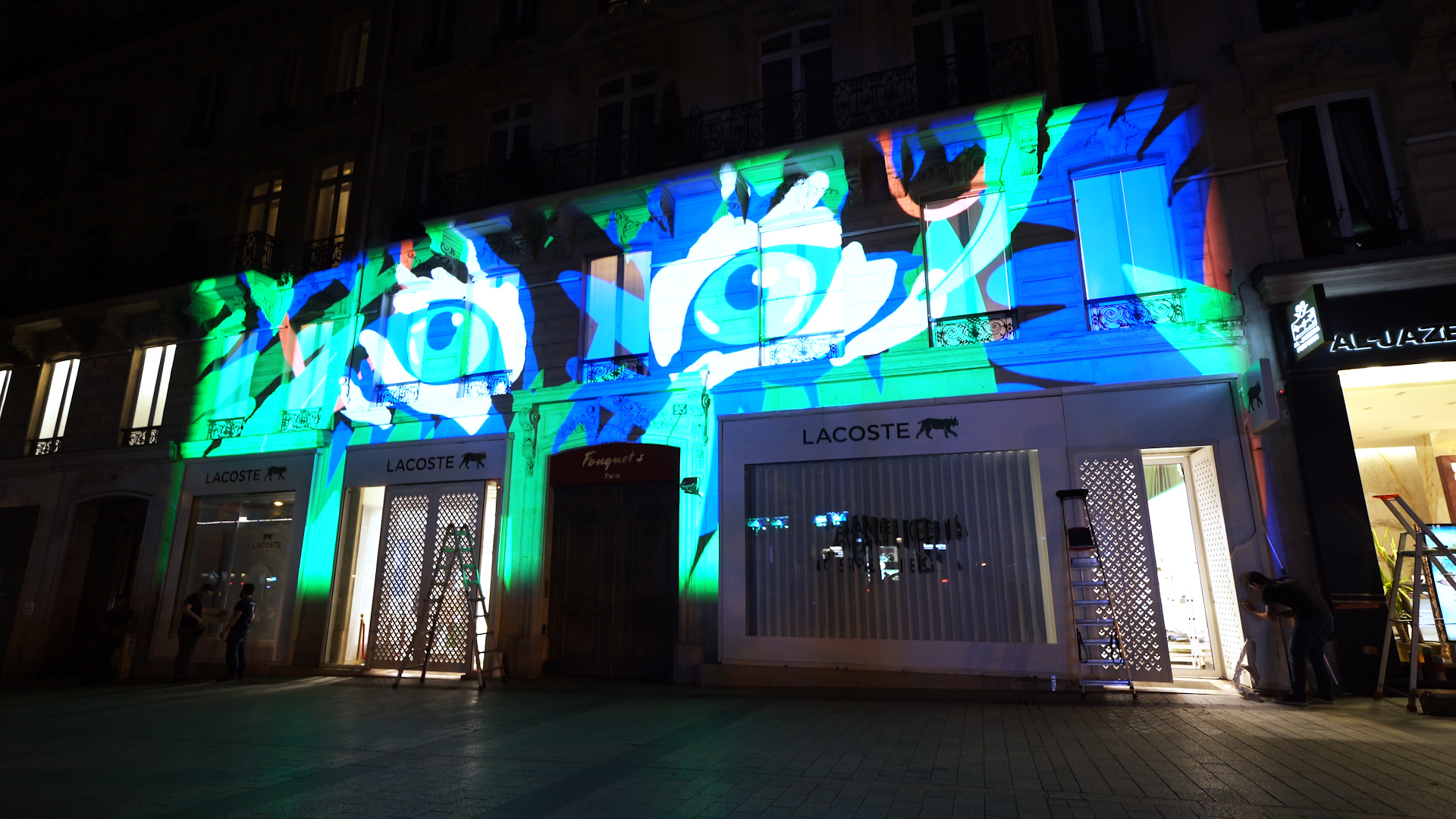 Save Our Species Champs-Elysées, Paris 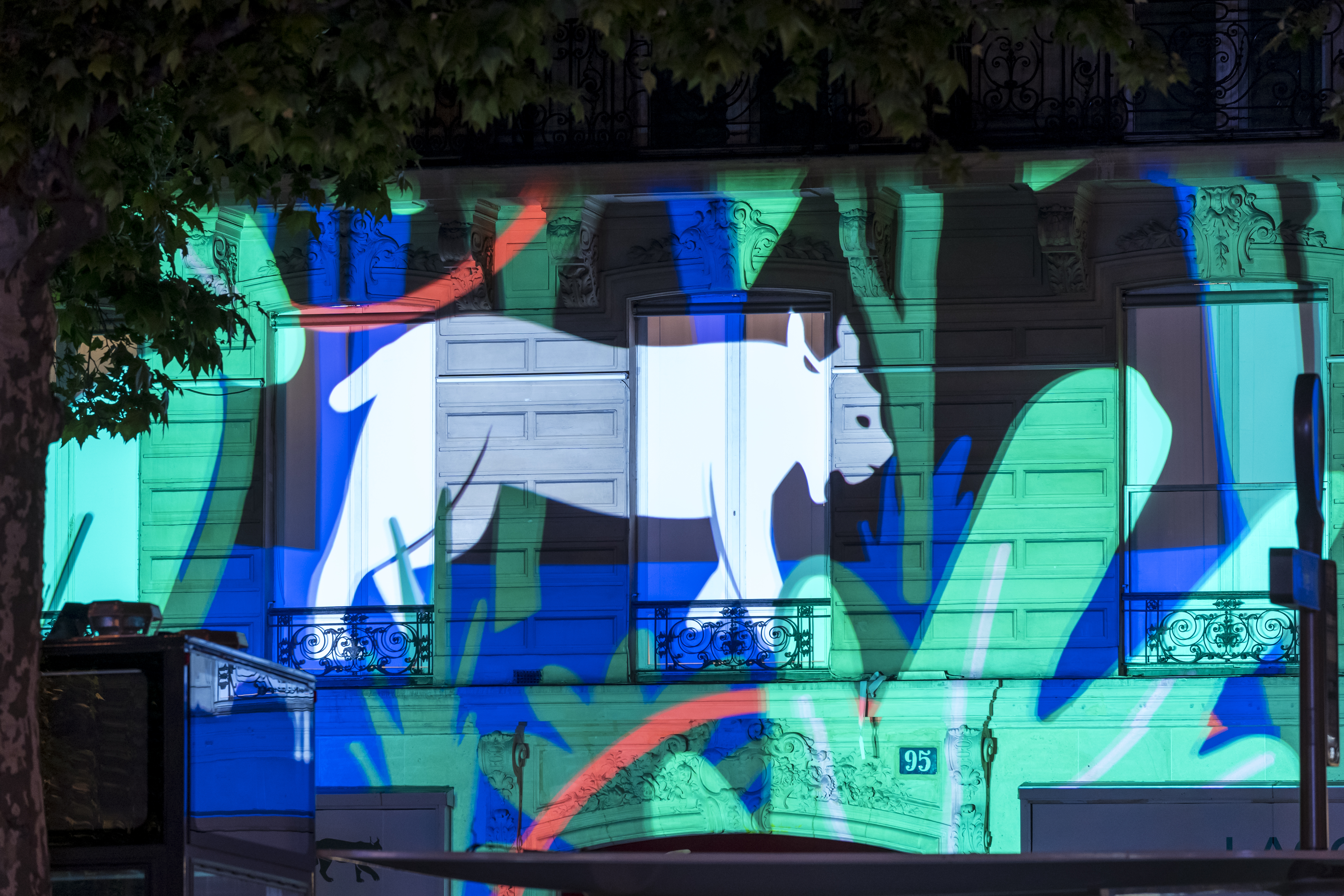 In 2018, Lacoste initiated a three-year partnership with the International Union for the Conservation of Nature (IUCN), to act together in favor of the preservation of endangered species. This collaboration led to the creation of ten limited editions of polos where the iconic crocodile gives way to ten endangered animal species. 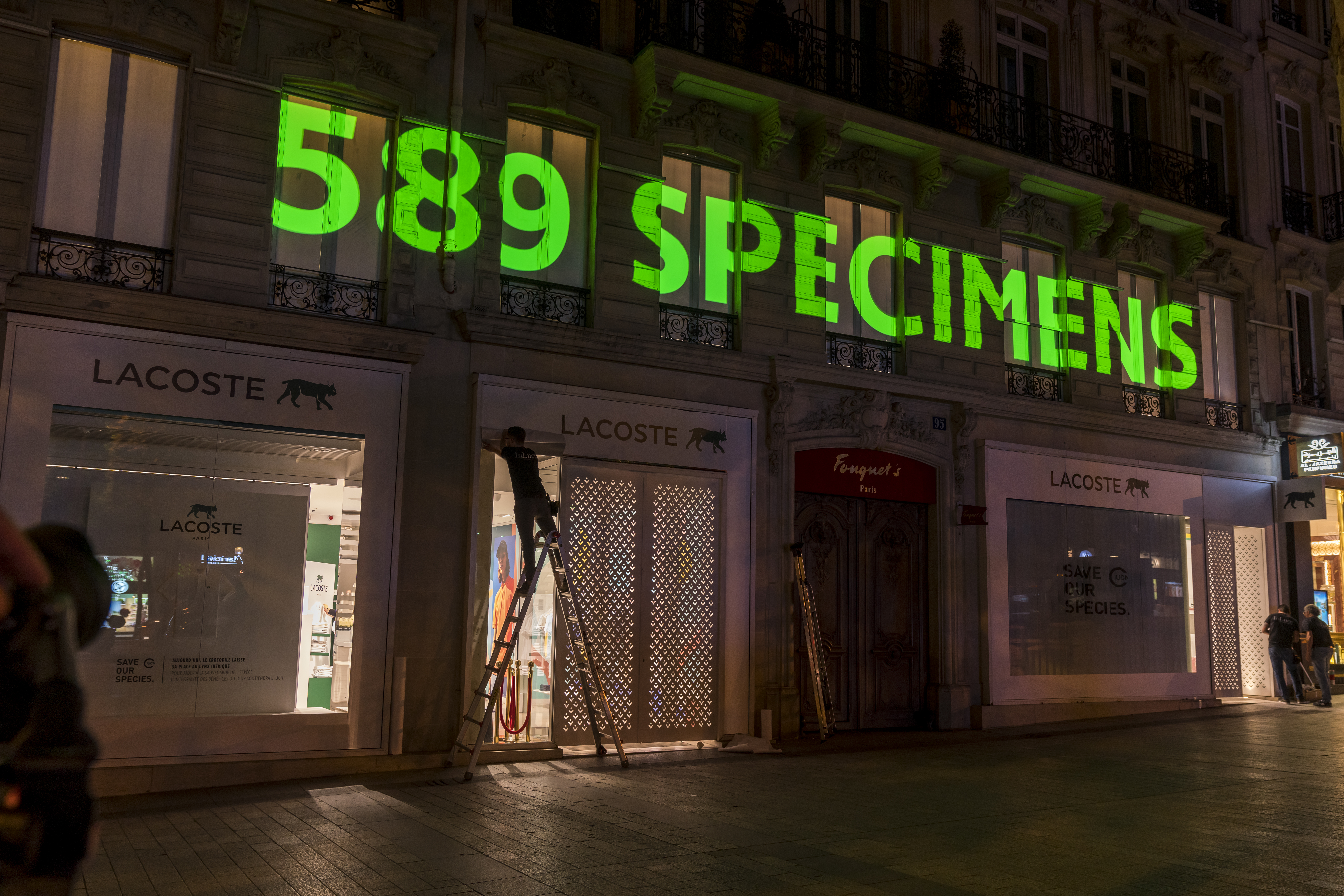 On May 22nd, on the occasion of the International Biodiversity Day, some of the Lacoste ready-to-wear fashion stores were entirely dedicated to a specific endangered species. For each of them, the number of polos produced corresponded to the exact number of specimens still present in nature. In Paris, the Champs-Elysées store was dedicated to the Spanish Lynx, which has only 589 living specimens in Europe. ATHEM created and projected onto the facade of the Parisian store a shimmering and narrative video mapping where the crocodile fades to give way to the Lynx of Spain.

FILM SAVE OUR SPECIES LACOSTE 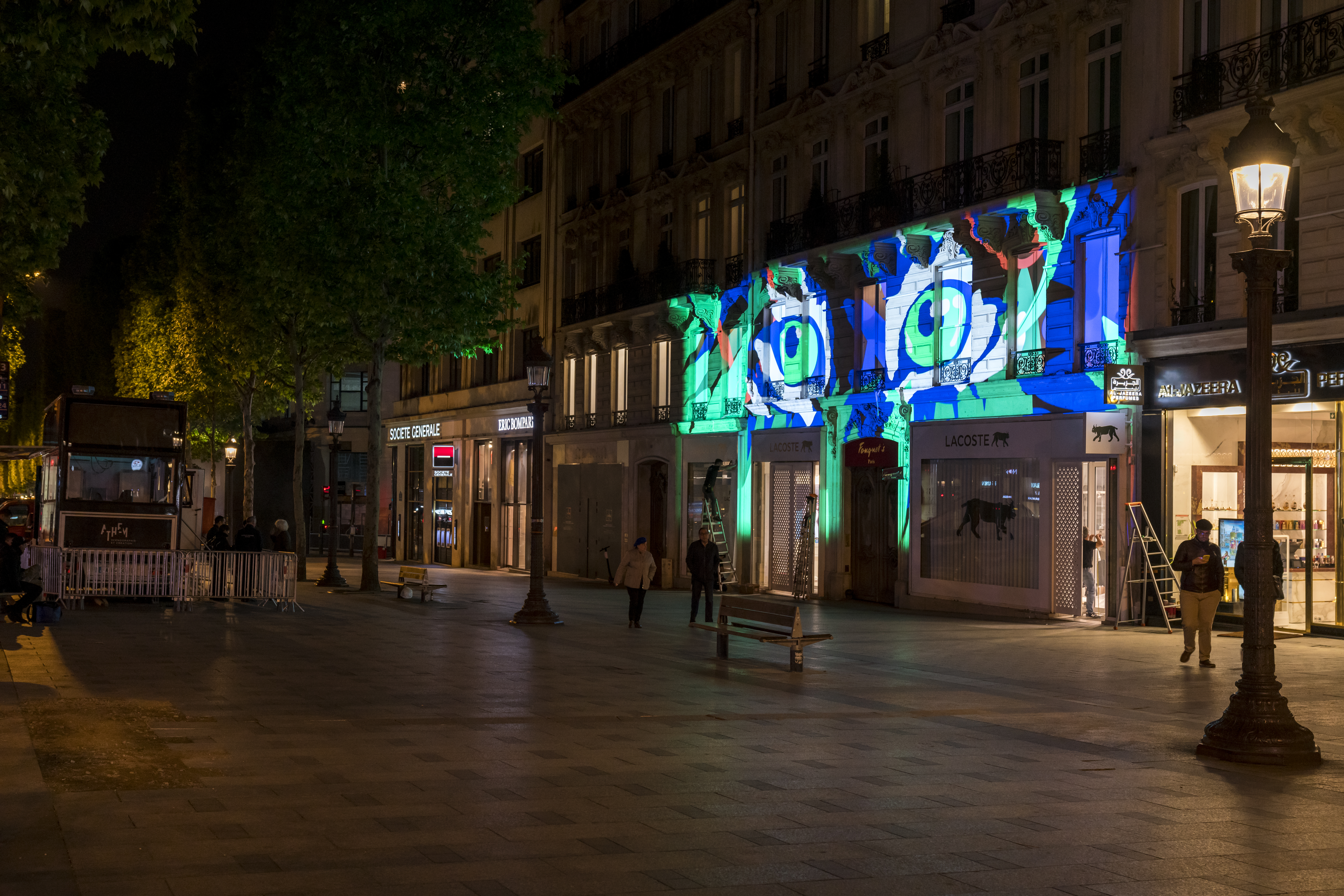 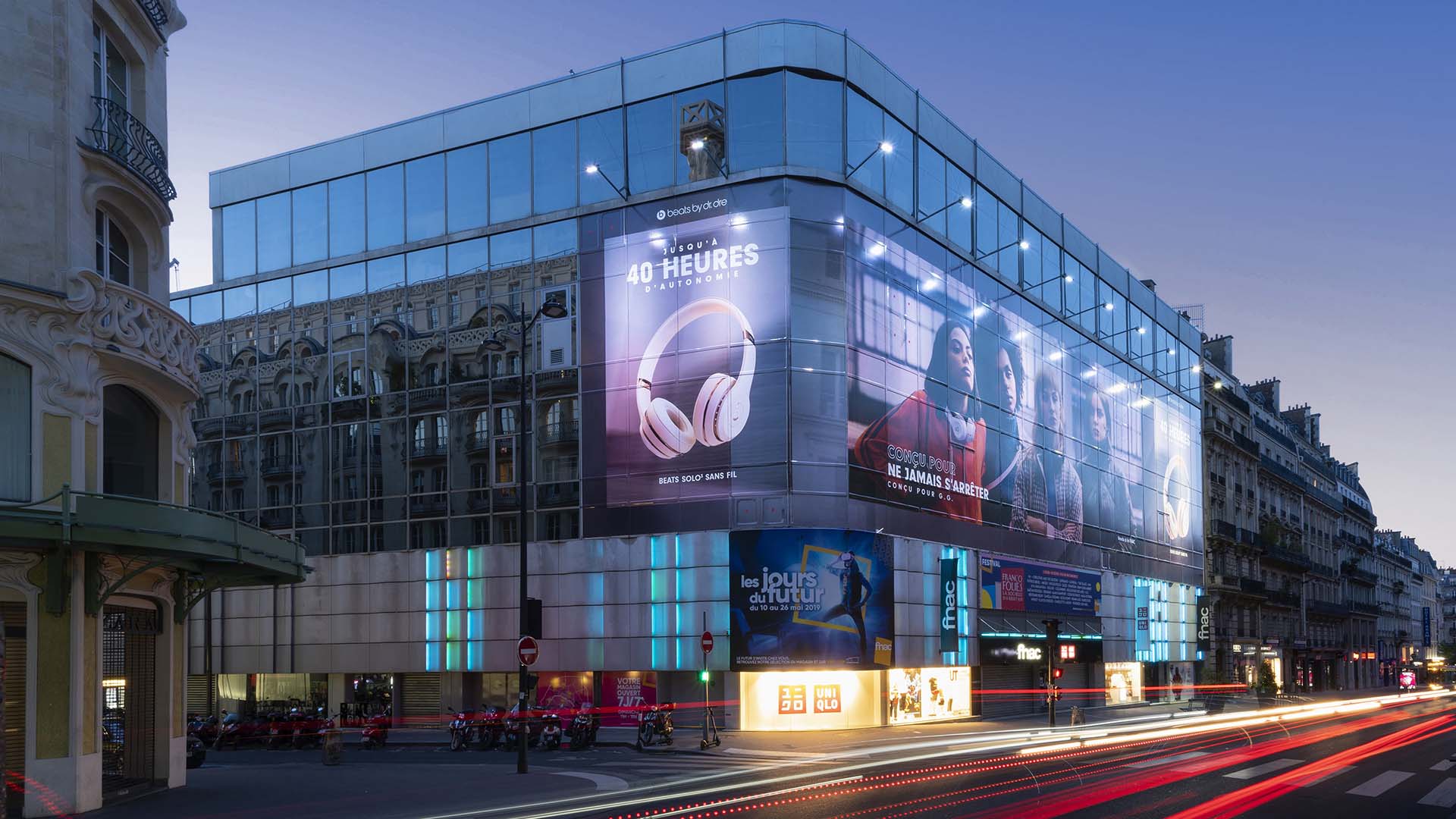